First of all... I'm not sure how we managed to fit everything that we wanted to bring, and we've decided that we still have too much stuff! 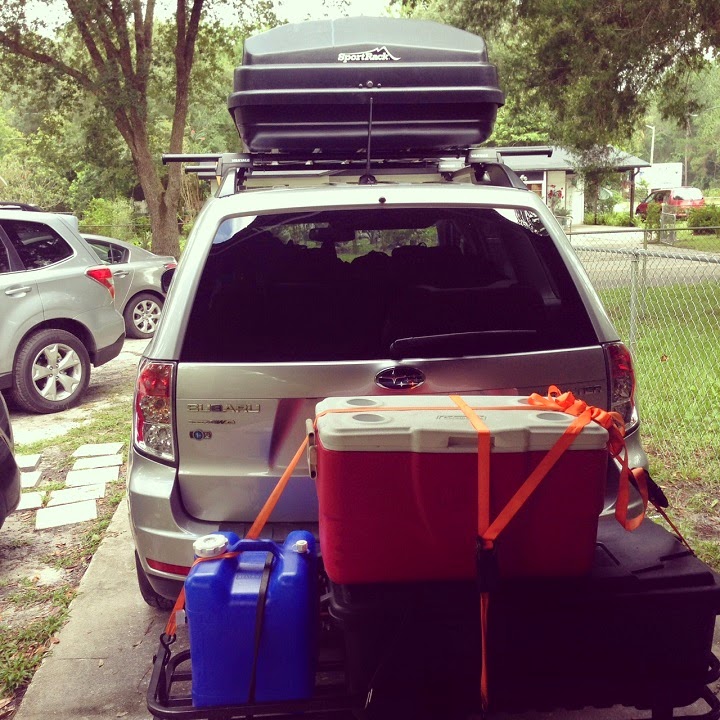 Monday morning, after spending the weekend in Orlando for Jules & Justin's amazing GreiderPartyof2 wedding, we loaded up the rest of our gear into the Forester. Mirabelle had spent the weekend at home wondering why we had moved everything out of our bedroom, so when we loaded her up she was as relieved as she was confused. This resulted in a very well behaved dog all the way to Greensboro.

We arrived in Greensboro in the evening to Uncle Carl standing with his iPad in the driveway. He and Aunt Linda had been tracking us on FriendFinder - a much easier method for determining arrival time than giving friviolous estimates. Perhaps the more we travel like this the better we'll be at estimating arrival time across hundreds of miles of driving, but for now we're still in the novice stage.

The last time we had seen Carl and Linda, and my first time meeting them, was for a brief lunch last year as our travel paths crossed on the highway somewhere outside Columbia, South Carolina, so this stop allowed us the chance to really get to know each other.

Carl and I share a passion for the outdoors, self sufficiency, and sustainability so we had plenty to talk about. He and Linda have done a lot of traveling themselves, so their stories and suggestions were perfect for our first stop on this adventure. Not only that, but we picked up some gear and skills while we were there.

Linda and her mother Jenny are excellent cooks, so Katie wanted to learn how they made pie. So on Saturday afternoon while Carl and I were out playing with his tuned Jeep Liberty CRD, Linda and Jenny taught Katie how to make an apple pie from scratch. We had it for dessert that night and it was sweet, salty and flaky - a perfect apple pie! 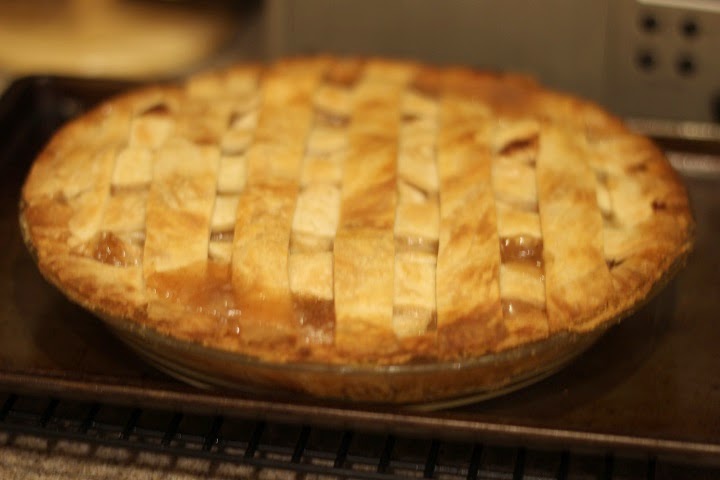 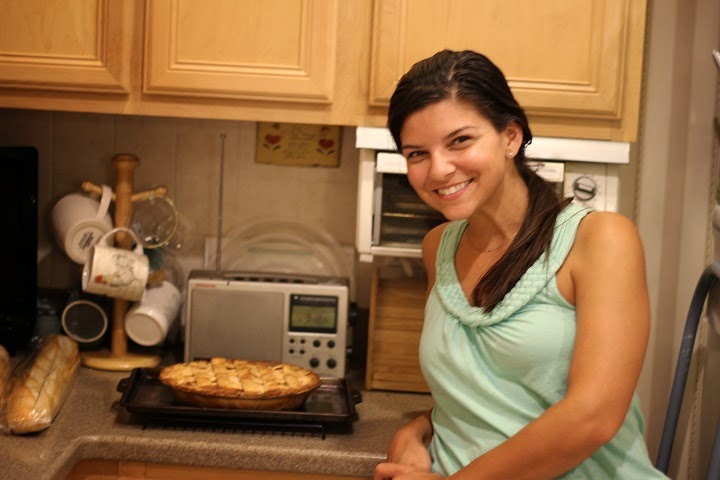 I used to have a modified Jeep Liberty CRD back in 2007, so having the chance to check out the tune on Carl's was something I was interested in comparing. The Liberty CRD is a 2.8 liter turbocharged diesel Jeep. Only a handful were built between 2005 and 2006, and they were neat little trucks. Stock they had around 180 horsepower, but close to 300 pound feet of torque. Combine that with a modification to close off the EGR valve and you could drive from NH to FL on just over two tanks of diesel fuel (36-38 gallons or so). Compared to the 46-48 gallons of gasoline needed to get the Forester the same distance, the modified Jeep CRD was pretty awesome. Some of the things Carl and I noticed from the tune included smoother shifting, lower revs and no smoke. The torque generated by the diesel engine was notorious for chewing up the automatic transmission. Hopefully this tune will help Carl and Linda keep the CRD running efficiently for years to come.

The night before we left Carl set us up with a few pieces of gear to add to our experience. The first was a cast aluminum dutch oven that he's had for many years and taken on many of his camping trips. I'm sure we'll try to recreate an apple pie in there at some point! The second item was a simple IR thermometer that resulted in a very complex 45 minutes switching it from Celsius to Farenheit. A loose switch on the circuit board fell off completely when I tried switching to Farenheit. Now, I know I should be fine with Celcius as a scientist, but I like to keep Celsius separate for the lab and Farenheit for out in the real world. It's just a comfortable habit :) Well, after completely dismanteling the device and dropping one blob of solder over the old switch contacts to complete the circuit in Farenheit we had a functioning thermometer again!

The next morning after breakfast we left for Shenandoah National Park.

Stopping to stay with Carl and Linda was a great first stop. They are some of the most hospitible hosts with whom we've ever stayed.  Even though it may be that we're family, and we have many hospitible family members, Carl and Linda win the Southern Hospitality Award with no competition! 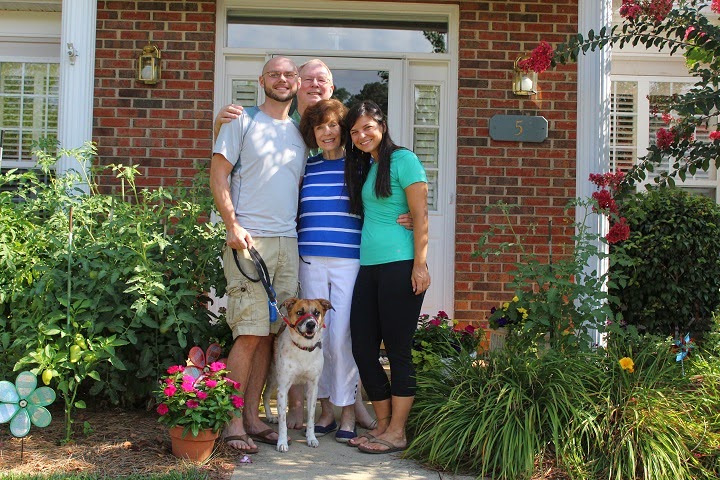